I haven’t played a game in a while, so here’s a Google Game I got from Roni.

Only I’m going to play not for myself but on Rose’s behalf! 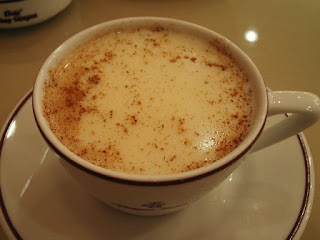 Hometown: Palos de la Frontera, Spain, up the road a couple of hours from this beach 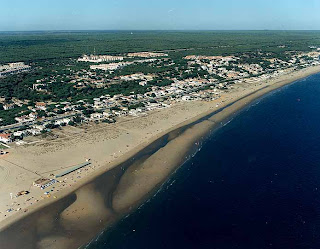 but now she lives in Constantinople 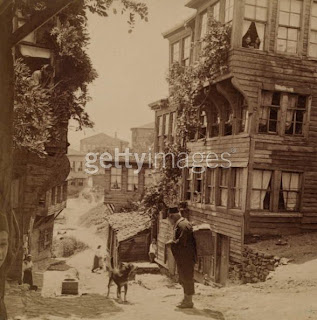 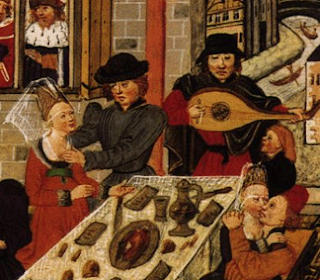 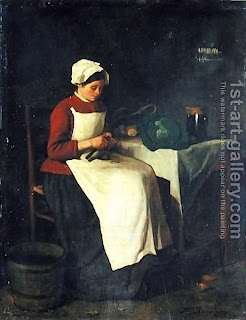 Favourite car: No cars in 1492 either, so here's her first vehicle - an oxcart! 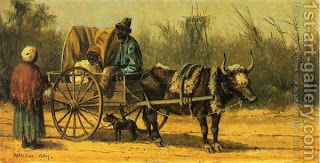 Favourite dish: Chicken and rice. Here's a recipe for Jewish Chicken from a medieval Andalusian cookbook:

A Jewish Dish of Chicken
Clean the chicken and take out its entrails, cut off the extremities of its thighs and wings and the neck, and salt the chicken and leave it. Take these extremities and the neck and the entrails, and put them in a pot with fine spices and all the flavorings and cilantro juice, onion juice, whole pine-nuts, a little vinegar and a little murri, good oil, citron leaves, and stalks of fennel. Put this over a moderate fire and when it is done and the greater part of the sauce has gone, cover the contents of the pot with three eggs, grated breadcrumbs and fine flour, crush the liver, add it to this crust and cook carefully until the liver and the crust are cooked and wrinkled. Then take the chicken and roast it carefully, and strike it with two eggs, oil and murri, and do not stop greasing [basting] the chicken inside and out with this until it is browned and roasted. Then take a second little pot and put in two spoonfuls of oil and half a spoonful of murri, half a spoonful of vinegar and two spoons of aromatic rosewater, onion juice, spices and flavorings. Put this on the fire so that it cooks gently, and when it has cooked, cut up ...[about two words missing]... and leave it until it is absorbed. Then ladle it into a dish [and pour the rest of the sauce on it, and cut up an egg and sprinkle with spices, and ladle the preceding almonds into another dish], and garnish it too with eggyolks; sprinkle it with fine spices and present both dishes, God willing.
[Bracketed matter in Arabic but not in Huici Miranda's translation.]

Celebrity Rose resembles: I've been thinking about this and can't seem to find a proper answer. Natalie Portman without the pout, perhaps. Or Natalie Wood: 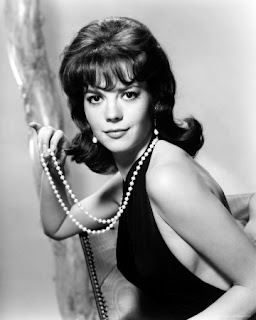 Celebrity on her “to do” list: She’d like to visit the Sultan's harem... (I found this image of the painting by Rudolf Ernst on the gorgeous blog Orientalist Gallery) 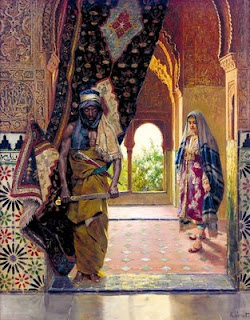 And she might get a chance to meet Leonardo da Vinci 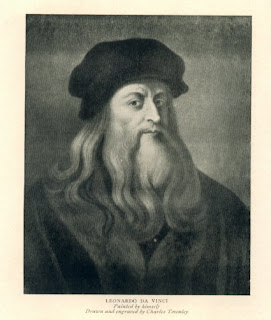 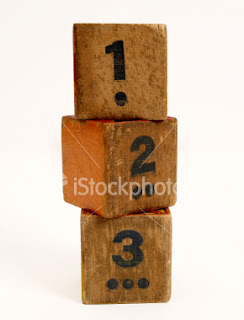 Any random picture: Here are the ships that Columbus sailed on; it was on one of these that Rose's real father told her the truth about her parentage and religion 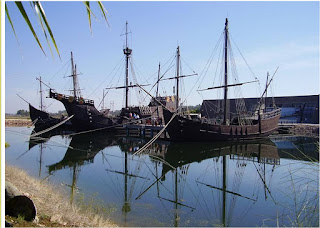 Talli Roland said…
What great photos, Deniz. I particularly like the first one!

India Drummond said…
I just wanted to stop by and say thank you for the words of support you left on my announcement post! It means the world to me!
5 June 2010 at 05:19

Deniz Bevan said…
I just noticed that this post has the most pageviews of any post I've ever done - please, if you're coming by, leave a comment! I'd love to meet you.
18 December 2011 at 19:35