nd the winner of my 900-posts contest is...Theresa!

I've previously employed my cats to choose winners, because it's easy to toss rolled up bits of paper in the air and have them choose one to bat around. This time, though, I used a new method. I asked this little girl to choose from a range of items on the windowsill: 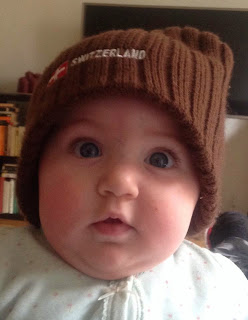 A foolproof method! Except when she launched her chosen item on the floor...

For today's post and ROW80 check in I'd planned to do a year-end review of my writing in 2014. Yet I'm afraid to look, as I don't think I've accomplished very much. Let's see:

January 2014 – I was wise last January. I recapped my knitting as well as my writing, and I only entered one vague goal: edit Druid's Moon. Unfortunately, I'm still stuck on that project. It's a great little novella. It just needs a bit of tension-adding tweaking...
February – Not much writing, again. But I updated my characters' faces file! This is very exciting. For handy reference, and fun, I'm going to repost that portion at the end of this post.
March – I made it over to the Forum for an exercise on flashbacks.
April – The A to Z Challenge!
May – I participated in another Forum exercise, kept up with Alfred Russel Wallace transcriptions, and met Irvine Welsh!
June – Well, I read the latest Outlander book...
July – Let's call it filling the well; I was certainly reading a lot.
August – Book reviews count as writing! I wrote more of them in August, and also completed the Forum exercise.
September – Another Forum exercise, on similes and metaphors, plus I started typing up the longhand draft of Larksong.
October – More book reviews, more typing, and I started thinking about my NaNo story.
November – NaNoWriMo! Plus book reviews.
December – Filling the well again. Recap of books read in 2014. I typed a few more hundred words of Larksong; I've got half a notebook to go! Also submitted a short story to a contest.
January 2015 – Almost completed a new batch of Wallace letters. Also, I've found out about a few new agents I'd love to submit Out of the Water to. Here, then, are my goals for 2015:

Keep up with blogging and the Wallace transcriptions, and maybe the Forum (no pressure on the latter).
Get going on the Druid's Moon revamp. I can start by printing it again and reading it on the way to and from work.
Submit Out of the Water to new agents.
Find homes for the vignette and short story I haven't submitted anywhere yet.
Finish typing Larksong in plain text on the iPad and enter it in Scrivener.

What I really need to do is revise my schedule and draw up a plan that carves out writing time in my day-to-day (which I used to have either in the evenings or at 5 a.m.). I'd like to get that done this week. 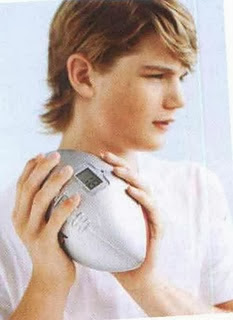 (I have been trying to track the source of this photo, discovered in Real Simple magazine, for years.) 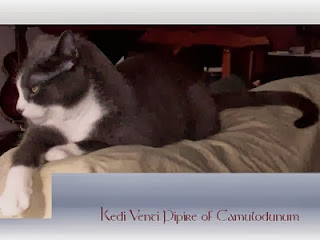 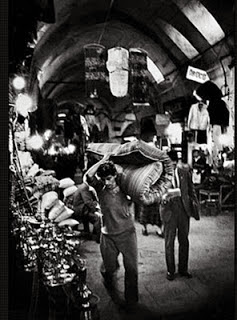 (this photo was taken by Ara Güler.
The surroundings are completely anachronistic (picture Baha carrying an easel, not a mattress!)
but the pose and expression are just right.) 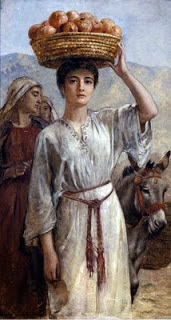 (this is actually Edwin Long's The Marriage Market, 19th Century.
I discovered the image on The Orientalist Gallery.) 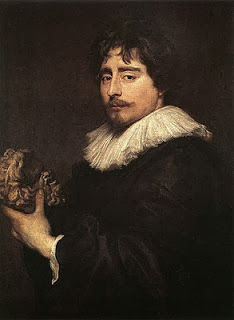 (this is actually Anthony Van Dyck's Portrait of the Sculptor Duquesnoy, 1627-29)

Rosa's father is in there too, but he also has a story of his own:

Captive of the Sea 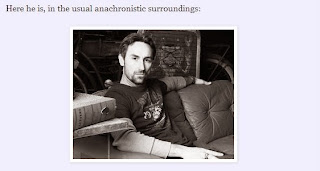 (ahem. Some of you might recognise him as Mike Wolfe from American Pickers.
What can I say? It's that expression on his face, it's pure Santiago.) 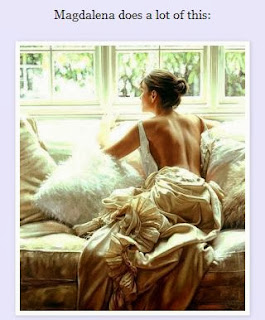 (this is from the Elegance series by Rob Hefferan) 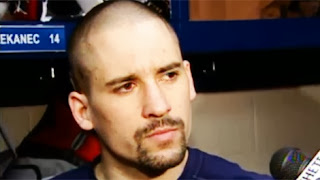 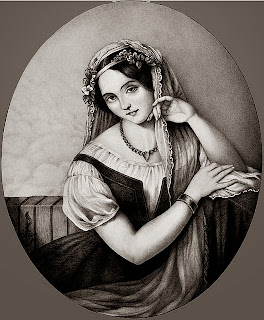 (another image from The Orientalist Gallery) 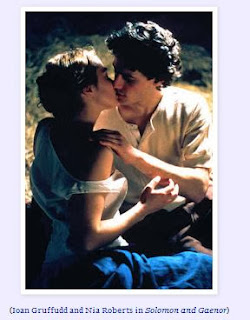 (Solomon and Gaenor is one of my favourite films.) 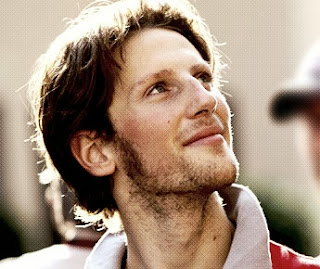 (this guy is French Formula 1 racer Romain Grosjean.
I saw his photo in the paper and thought, "Frederick! Since when do you race cars?") 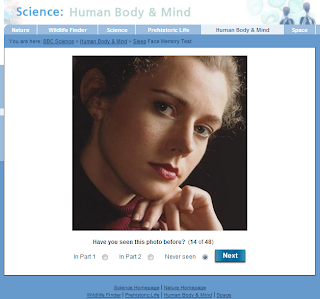 (this is a screenshot from some survey that I took.
I was halfway through when this image appeared on my screen. I was very excited!)

George
This is completely the wrong face, but the outfit and stance feel right. I still haven't quite located a photo of George's face. I came close yesterday though, when I noticed some of the faces in a link someone posted to a Karl Lagerfeld shoot on dandies for Numero Homme magazine.

Alice
I don't have a picture of Alice! Well, I do. I have a gorgeous shot of a couple on the beach that looks exactly like Alice and George once they've openly admitted to their love for each other, but unfortunately it was a photo that an author shared of her parents (from close to Alice and George's time period) and I haven't yet asked permission to share it here. Sorry, Alice!

And finally, there's this image, which makes me feel like I'm inside a story every time I look at it. 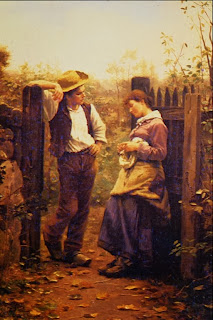 It's Daniel Ridgway Knight's Rural Courtship, but when I saved it on my desktop, I called it "nothing changes, huh?"


I hope you all had a great writing and reading year in 2014!
Which images have inspired you to write?

Chrys Fey said…
You had a good year last year. I hope this year is just as successful for you and that you can finish revising your novella. And I love your My Characters Faces file. I need to do something like that!
21 January 2015 at 10:46

Neurotic Workaholic said…
I like the pictures, especially the baby picture. :) I've heard that Outlander is good, and I've heard that the TV show is good too; I don't have the channel for that, though. It's hard to carve out writing time on a regular basis; this month I've tried setting aside at least 20-30 minutes a day to work on my novel. It's not as much time as I would like to spend on my writing, but once it become a habit, it's easier to do it on a regular basis.
22 January 2015 at 00:06

Current said…
These pictures are such a great idea. I was thinking this morning about using pictures of my ancestors to inspire poems. You are very productive, I must say.
22 January 2015 at 12:58

You had a real good year last year. Even if Druid's Moon isn't edited yet. I like your "characters' faces" collection. For some reason I never did that. Maybe I should start.

Denise Covey said…
Hi Deniz! If your books are as interesting as your images, they should rock it! Amazing when you put it in writing how much you accomplish in a year. I've upped my reading challenge to 120+ books and am well on my way. :-)
23 January 2015 at 22:41