Finding a Title Before the Next Round of ROW80, All Hallow's Read, and Alexander Skarsgard

Round 4 of A Round of Words in 80 Days begins on 1 October; you have until then to think about your goals.

Hmm, an entire week between now and then. I'd like to use it to type up as much of Fred and Lyne's story as I can (I've cracked 10,000 words typed up!), and think of a darn title!

No, seriously, it's getting a bit silly calling a completed novel 'Fred and Lyne's story'. I've tried a few of the random title generators (remember the infancy of the internet when there was hardly anything on there? Now we've got anything and everything at our fingertips!) and, while most were simply silly ('Crossword in the Money') or funny ('Happy Sunday'), I did uncover a few options, along with a few that I thought of based on the words used by these generators:

Flight of the Shadow
The Grim Path
The Cavern's Door
Beauty's Path
Charmstone
Under a Ragged Moon
Druid's Moon
Albion's Rose
The Secret in the Stone
The Future in the Rose
Shadow's Haven
Beast's Haven
Captive of the Sea (this could work for Santiago's story, actually)
The Last Charmstone
Lady of the Wolf
Lady of the Legend
The Legend, the Cave, and the Sea

I have to stop now. Rolling words around on your tongue is addictive!

Speaking of ROW80, Kait Nolan is having a sale! If you enjoy paranormal, or simply any book that's fast-paced and well written with intriguing characters, snap them up! 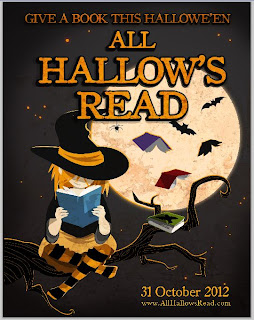 All Hallow's Read is coming! 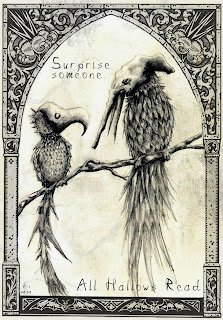 And I've got another book on my wishlist (besides J. K Rowling's new one, which comes out Thursday!): 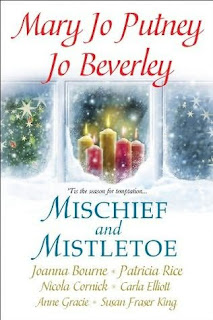 Mischief and Mistletoe, featuring a new story by Jo Bourne!

Okay, the Skarsgård bit in the blog post title was simply a ruse. I don't think I've actually watched anything he's acted in. But author Carole Matthews pinned a few of his images the other day, and some of Skarsgard's expressions look remarkably Fred-ish. So I repinned them.

What have you pinned lately?

S.P. Bowers said…
I'm still not on pinterest and don't plan to be.

I like some of those titles though. I may have to give the random title generator a chance for my new story.
23 September 2012 at 14:20

I saw your pins and it looks good!
Happy Pinning!

Susan Fields said…
Good luck choosing a title. I know you didn't ask for my opinion, but Druid's Moon kind of grabbed me.
25 September 2012 at 10:04

Theresa Milstein said…
Some of these titles are pretty decent sounding!
25 September 2012 at 16:04

Thanks Linda and Nas!

Thanks, Susan! I'm kinda partial to it myself.