First up is Medeia Sharif's Snip, Snip Revenge, a fun and moving tale of a few months in the life of young Tabby Karim (a Turkish protagonist, yay!): 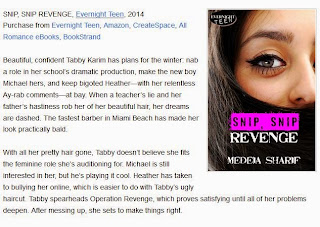 The best part of this book, for me, was how well Medeia captures the teen voice. A lot of times I felt and remembered feeling exactly the way Tabby felt about certain situations. And of course I loved the romance as well! 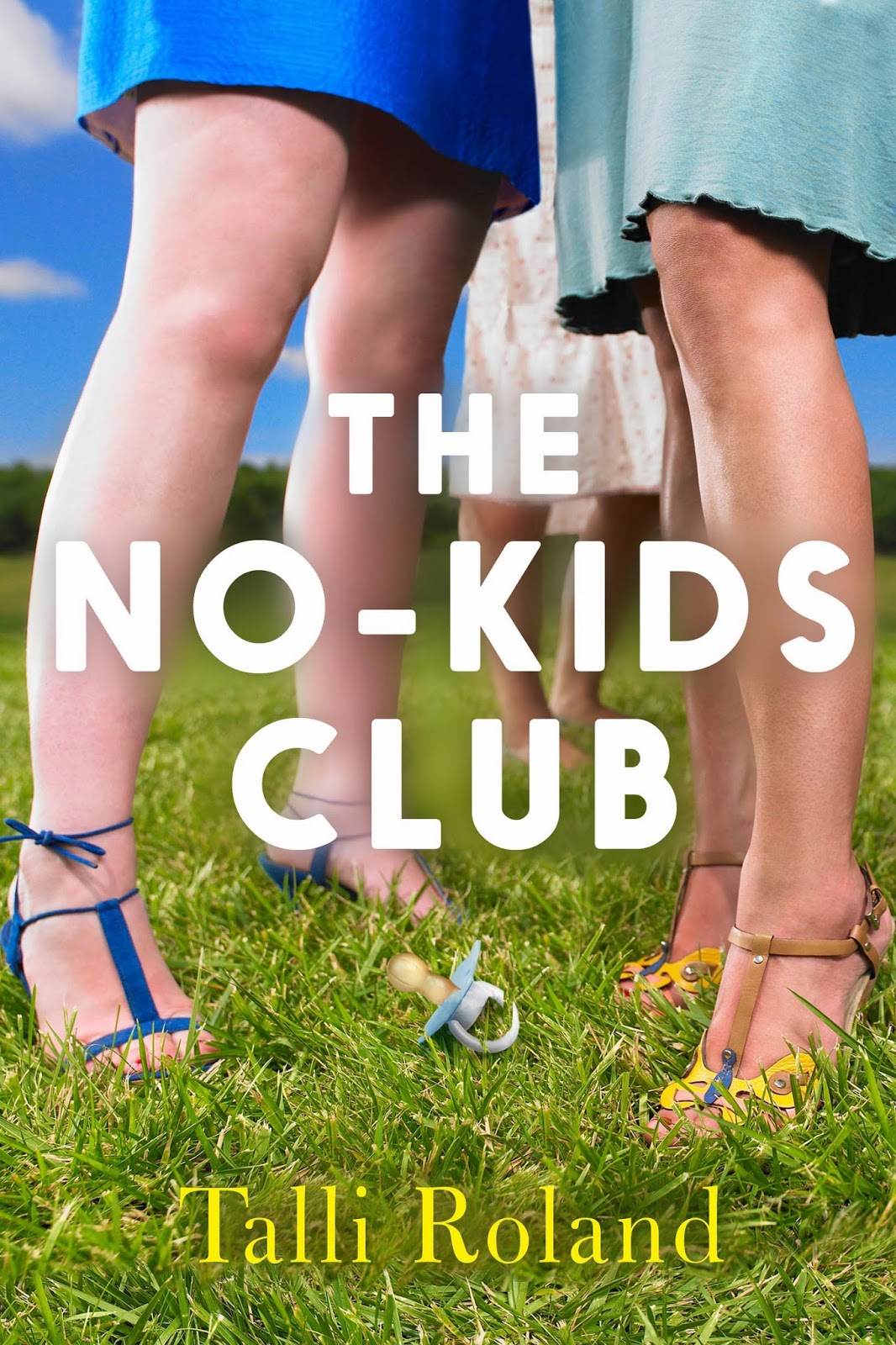 I can't recommend this book enough. Of course, I say that about all of Talli's books, but the characters in this story really resonated with me. I also found it exciting to see how each character's personal dilemma was resolved by the end of the novel. There are no easy answers in any of their situations, and Talli does a great job exploring the nuances of each relationship.

Can't wait to get this one for all my friends!

And the third book -- I've actually had this one on my Kindle for iPad for a while, along with two others in the same collection (they're not a series, though). I got them on the day they were released! But I still have trouble reading on screen. I just can't get into it, and of course I hardly ever have my iPad on me anyway.

But. I was in a cafe the other day, working on A R Wallace transcriptions (part of my ROW80 goals!), and then had a bit of time between finishing my work and still waiting for the lunch service to start so I could eat something (I didn't go elsewhere because ooh! Cafe Art's makes yummy omelettes! (no one on the web seems to be able to get their name right)).

I had my iPad on me because I've gotten used to typing on there in PlainText (while I wait for Scrivener for iPad to be released!) so I went straight to Kait Nolan's Meet Cute collection. Here's how she describes them: 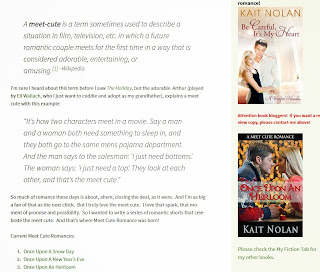 The one I read was Once Upon An Heirloom: 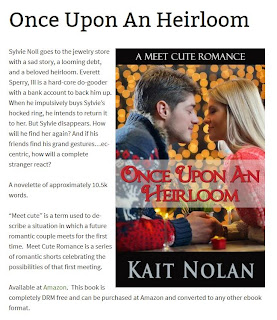 The sweetness! I can't get over how lovely it was to read an entire mini-novella in one sitting that was both tender and with a depth to the characters that makes you wish for more. I'll be sharing this one around too, but I really wish I had them all collected in a nice paperback that I could foist on everyone.

Speaking of foisting, and hosing, and getting everyone excited, Outlander has a release date! 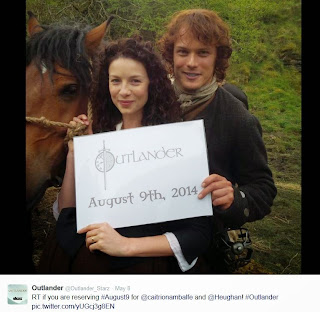 Even better, the next book in the series is coming on 10 June!

Okay, back to real life for a bit. Went on a lovely tour on Lac Leman (Geneva's lake) last weekend, on a boat that was originally commissioned in 1914 and has been in service since then: 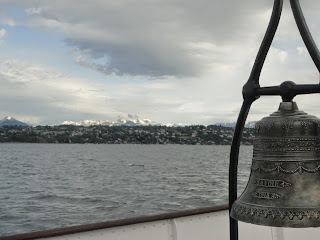 view from the boat 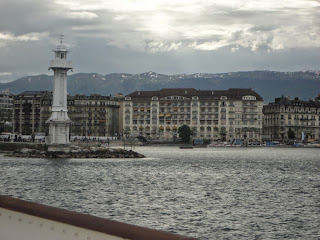 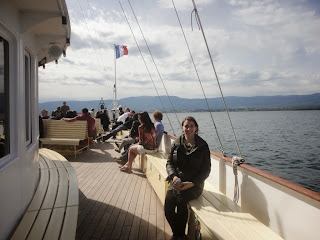 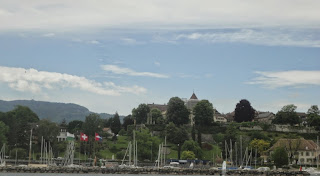 view of the town of Nyon

passing a sister boat, which was similar to ours

view of the village of Yvoire, which has been inhabited since 1306 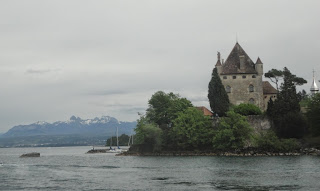 Yvoire again; the village was voted one of the most beautiful villages of France

Later, I came across a house that George Eliot stayed at in 1850: 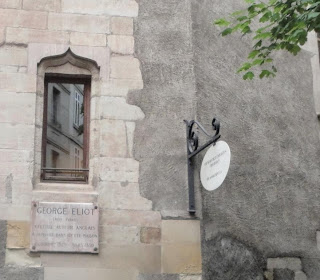 
Hope everyone's having a lovely week and reading some great books.
Still making my A-Z rounds so don't be surprised if I comment on old posts!

Sarah McCabe said…
I've heard about Outlander so many times but never took the bait. It's been ages since I've read historical fiction but I think I'm going to have to give in and give it a try this time. As if I don't have enough books to read already! ;)
14 May 2014 at 14:15

I also am enjoying Kait's Meet-Cute series. I've read "Once Upon an Heirloom" and "Once Upon a Snow Day" and enjoyed them both. It's amazing how much she can pack into such a short story!
14 May 2014 at 14:28

Anonymous said…
Thank you for reading my book. I'm so glad you enjoyed it.

Thank you for noting the books of these authors. All of them, I should add, are adoring fans of mine. Your reviews are thoughtful and comprehensive. Thank you for that.

Your adventure is Switzerland is wonderful to see.

You mentioned the dreaded alternative to my challenge. Yikes and arf! :)

debi o'neille said…
Excellent photos, and I appreciate reading the reviews you write to let us all know about wonderful books out there.
Deb@ http://debioneille.blogspot.com
21 May 2014 at 11:16

DMS said…
Your boat trip tour looks like it was amazing. Loved the photos! ;)

Awesome to see Medeia's book here. So glad you enjoyed it and that she captured the mc voice so well. I can't wait to read it!

Deniz Bevan said…
Thanks everyone!