N is for Nevill Coghill, and Richard Burton (A to Z on Tolkien and the Inklings)

is for Nevill Coghill, Fellow, Professor, war veteran, and translator of the Canterbury Tales. Apparently it was Coghill who first got C. S. Lewis to read Charles Williams -- but that's for another letter.


Coghill and C.S. Lewis used to take country walks together and, as Humphrey Carpenter relates, "while striding together over Hinksey Hill they would talk excitedly about what they had been reading that week. Coghill never forgot how on one such walk Lewis, who had just encountered the Anglo-Saxon Battle of Maldon, boomed out some lines from the end of the poem:

'Will shall be the sterner, heart the bolder, spirit the greater as our strength lessens.'"

This is one of those interludes that makes me wish I was back there!


Coghill also staged many undergraduate theatrical productions at Oxford, and one of the actors included was Richard Burton.

I hadn't known much about Burton before we moved to Switzerland, but ever since we moved out to our village, I've been learning more about him, because he used to live in the next village over, and is buried there. 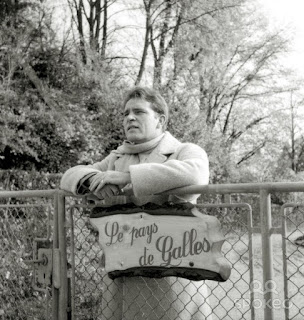 Burton at the gate of his house in Celigny, Le pays de Galles (the country/land of Wales) 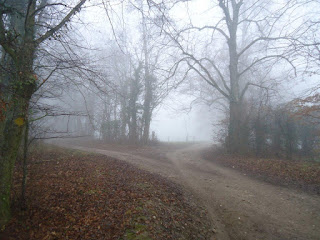 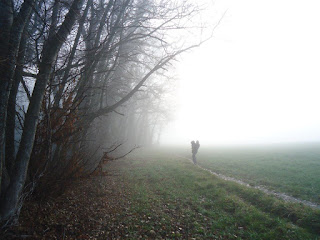 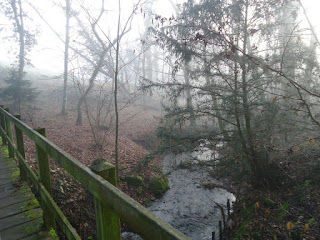 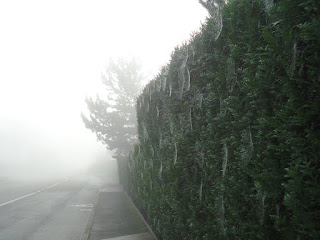 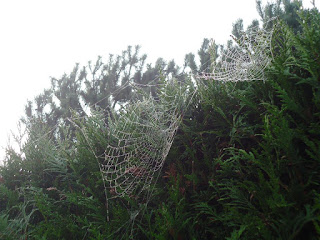 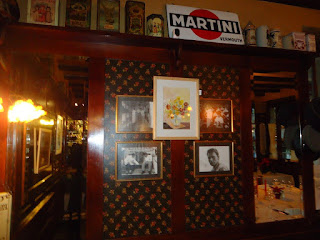 Photos of Burton at the Buffet de la Gare, a restaurant across the train tracks from his house 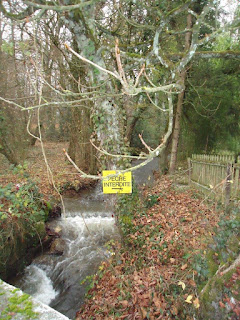 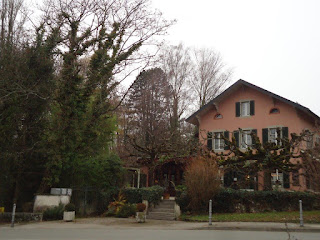 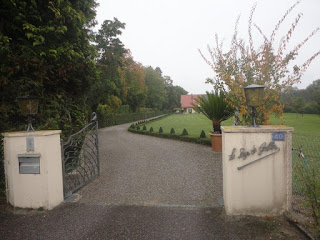 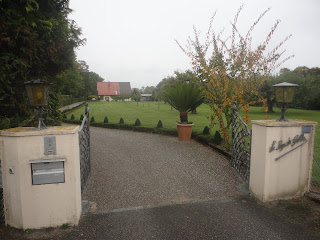 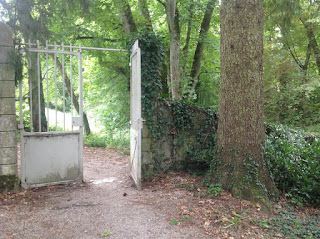 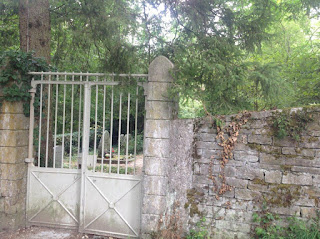 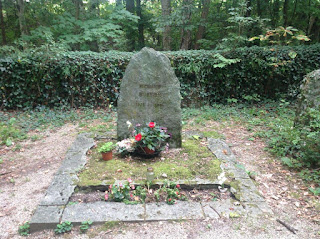 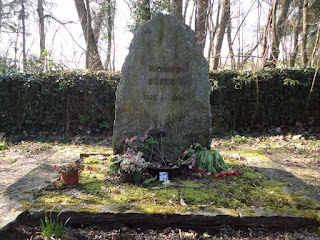 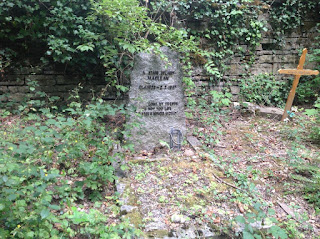 Also buried here is author Alistair MacLean, who wrote, among others, The Guns of Navarone and Where Eagles Dare 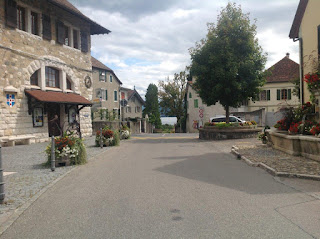 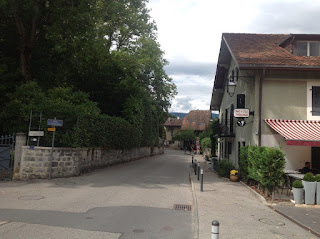 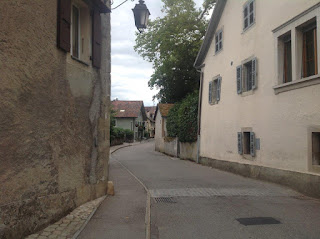 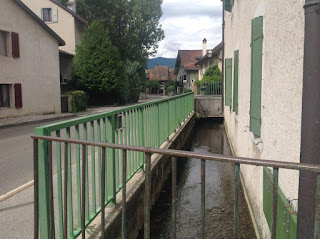 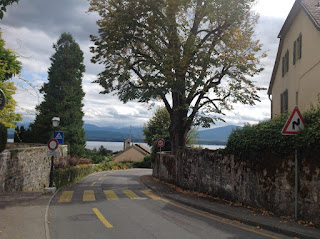 View of Lac Leman and the alps from Celigny 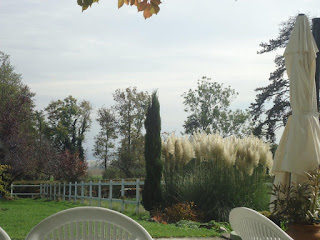 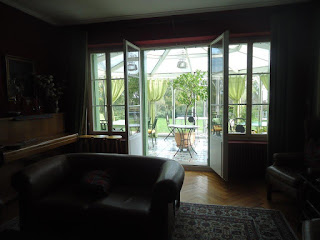 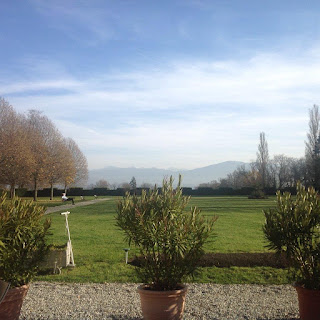 View from a bed and breakfast between the two villages 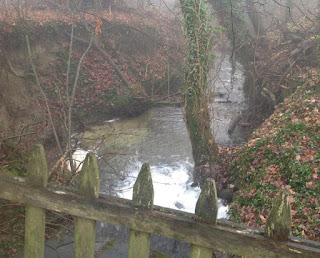 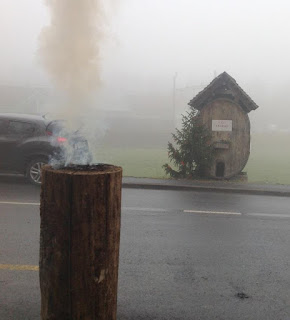 All this and I still haven't actually seen a Burton film!


If you have, which would you recommend?

Karen Baldwin said…
Some pretty cool shots. Love the one of Burton. And no Burton movies? He was amazing. Years ago, on a TV show, the host asked him to read the phone book...and he did...with such passion, and that wonderful voice of his, that you'd have though he was reading Shakespeare.
16 April 2016 at 12:36

Hilary Melton-Butcher said…
Hi Deniz - lovely stories ... Oxford reminding me of Shotover Hill - which we used to visit quite often .. and like you I'd love to be in one of those literary interludes away from the urban centres ...

Richard Burton - he has such a mellifluous voice ... still resonates into the brain ... I'd recommend one of the Virginia Woolff ones - he was compelling ...

Deniz Bevan said…
I forgot something!

I was going to link to this blog post from Rateliff:

He quotes from the 1966 Tolkien-themed issue of Diplomat magazine, in which Richard Burton said: