I think my answer to this question has been changing by the decade:
1990s: If only I could publish a book
2000s: If only I didn't have writer's block
2010s: If I could just land an agent...
2020s: Look how many books I've written in all this time! Some of them are ready for the world, others need a lot more work. I have a few short stories, some stray poems, all kinds of stuff (even a play!). I can definitely, easily call myself a writer.

In other book news, there's a new Kait Nolan out!

After a lifetime spent trying to prove he's not a screw up, contractor Wyatt Sullivan is ready to take his YouTube channel, DIWyatt, to the big time. But he needs more than the one-man flips that built his reputation. He needs something truly big to impress network execs enough to give him his own home improvement show.

After a messy, ugly divorce, publicist Deanna James can't afford another mistake. So when she wakes up from a night of too much wine to find out she's bought a historic monstrosity of a house in an online auction, she panics. If she’s going to sell it and not lose her shirt to her ex-husband, she’s going to need some serious help. But how will she afford it?

Wyatt's just the guy to ride to her rescue. He'll take on the job if she'll let him film the process. Deanna sweetens the deal with the added bonus of using her PR skills to raise the profile of DIWyatt enough to impress the suits. There's just one problem: They both have to move in.

As they battle home improvement hell and rising attraction, can they keep from giving the viewers more of a show than they ever intended? 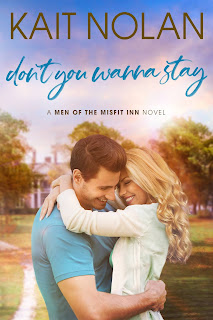 This was a delightful read! Quick (though not really fast-paced, it just kept moving forward), and sweet, and a story that hit all the right buttons: love, reaching for your dreams, taking a leap of faith, a miraculous dog rescue, and more. I love the sense of community in these stories, and the diverse extended family that supports each other.

And now some photos from a recent trip.

What's special about these? They were taken by my daughter! I gave her one of our old digital cameras and she's been having fun with it! 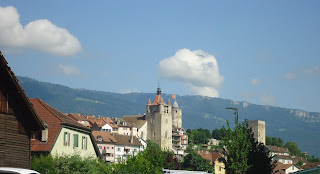 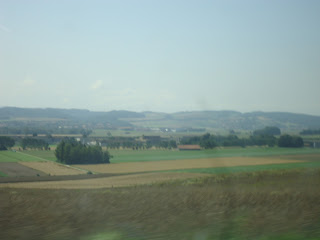 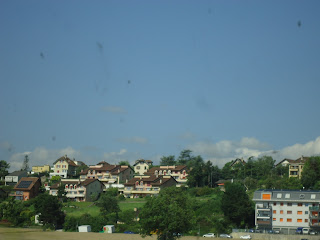 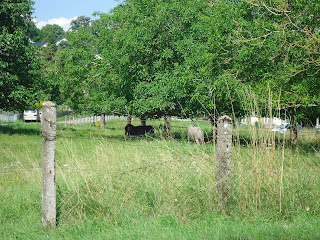 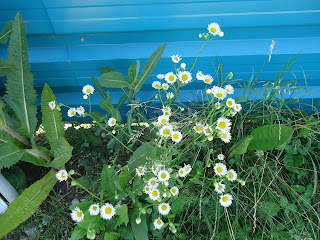 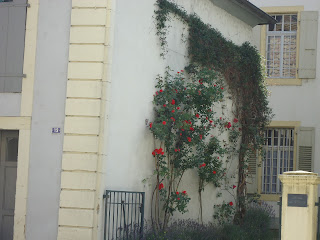 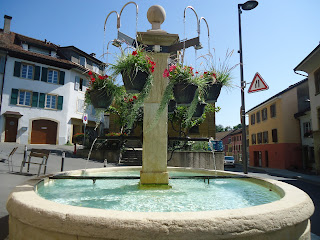 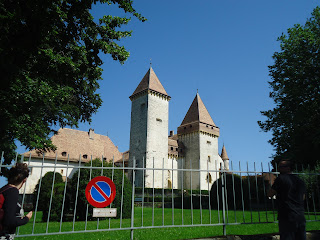 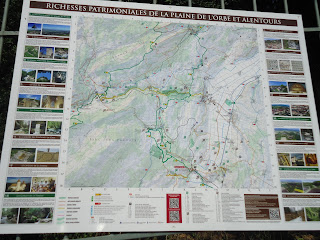 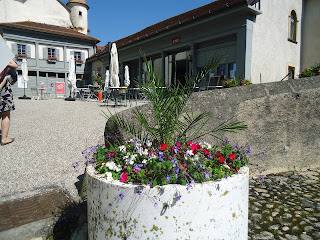 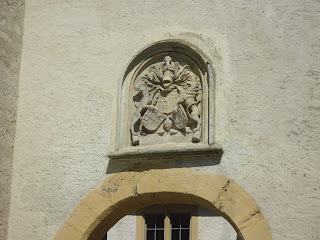 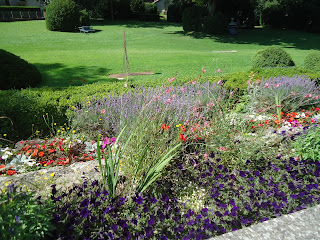 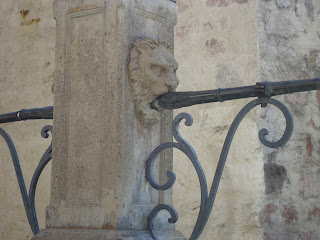 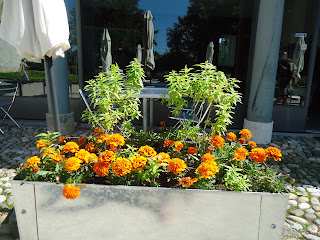 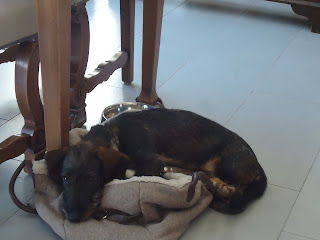 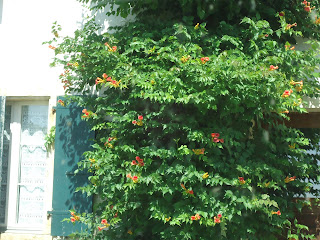 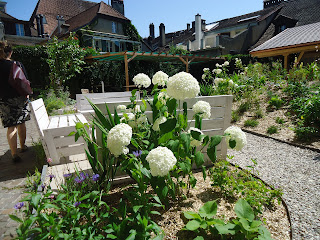 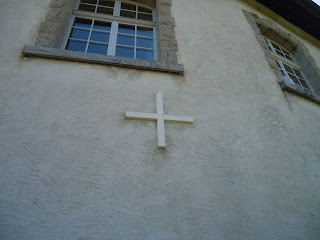 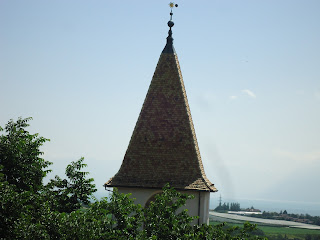 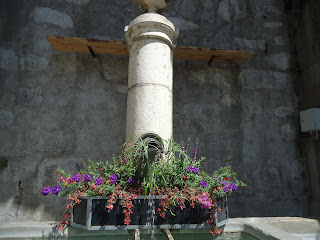 Have you discovered a new hobby recently?

Hilary Melton-Butcher said…
Hi Deniz - can see your point about success in writing ... my blogposts are enough for me ... I did contemplate at one stage writing up a book or two, but kept happy with my blog.

Emily - those are delightful photos ... definitely worth showing us - living in Switzerland must be so much fun ... gorgeous views and so much to learn. How interesting I thought your daisy plant was convolvulus against a blue sky, but now I see it's daisies against a blue shuttering!
Congratulations Deniz to you and the family - cheers Hilary
1 September 2021 at 05:45

Natalie Aguirre said…
My definition of what succes means has definitely changed over the decades like it has for you. Congrats on your book release!
1 September 2021 at 11:27

Leigh Caron said…
You are successful! LOve the photos...especially the ones with flowers. They're beautiful!
1 September 2021 at 17:01

Nas said…
Aww...Emily takes such cool shots and I remember her as a baby! Beautiful photos. You need to set up a photo blog for her to post.

Denise Covey said…
Beautiful photos Deniz! Everyone's writing success is their own. Not enough hours in the day to get all that writing done.
2 September 2021 at 08:00

Beth Camp said…
What a neat (and efficient) way to show how we change as writers (and identifying ourselves as writers) over time. I'm going to explore that idea in my day journal! Thank you. The pictures Emily took are so evocative of appreciating being in a particular space and time. Nice. And I also liked how you integrated that dreaded task of marketing right into your post! Yes! May you find many new readers -- and write on!
2 September 2021 at 13:15

Jemi Fraser said…
Success does indeed change as we learn and grow!
Love the pics - your daughter has a terrific eye!
4 September 2021 at 19:45

WOW... your little girl is certainly growing up and she has a GOOD EYE. The pics are wonderful! My, you certainly have written so much over several decades...yes, I would say, you are a success! Happy to see you are all happy and safe!
5 September 2021 at 09:39

Elizabeth Mueller said…
Deniz, how truly amazing! Counting steps decades at a time...I've never thought of that but it does surely put things into perspective, doesn't it? you're so inspiring.

Thank you for dropping by and commenting on my blog!

Elizabeth Mueller said…
PS--I love the photos taken by your daughter. What an artist!
6 September 2021 at 15:40

Damyanti Biswas said…
Those are terrific snapshots!
And thanks for sharing your decades of writing with us--that's a longa nd satisfying journey.
7 September 2021 at 07:52