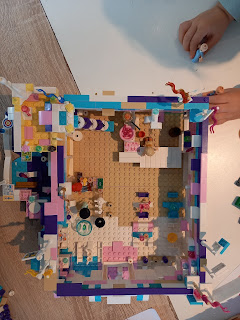 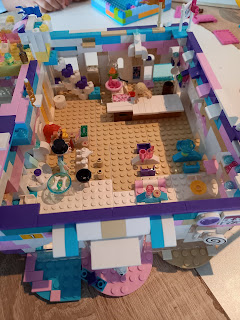 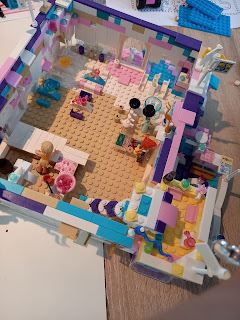 I built an ice cream shop out of Lego!
Can you call this procrastination? Maybe... 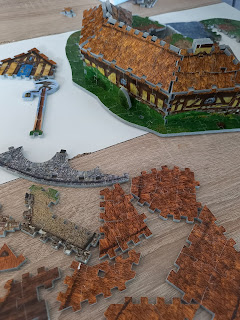 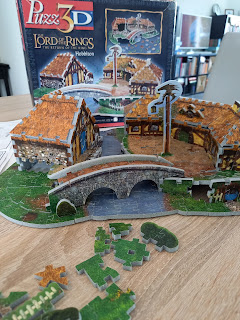 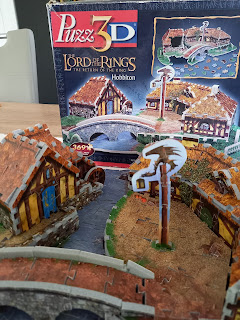 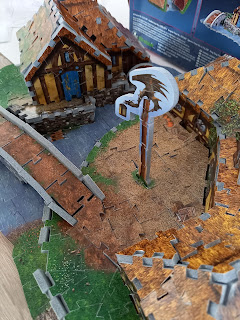 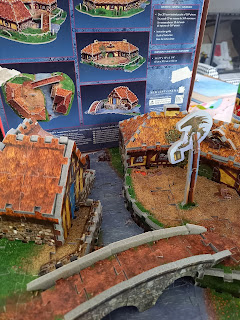 Hobbiton! In puzzle form! I admit to having needed a LOT of help on this...


And a bit of history: 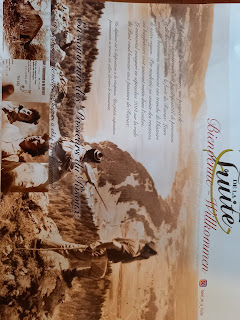 "A small group of young men and women in Switzerland and occupied France defied the Nazis by smuggling weapons, microfilm and Jews across a vast forest separating the two countries."
A few years ago, a memorial was unveiled in their honour. 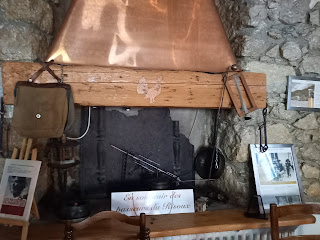 We visited one of the hotels that was a focal point for these activities! 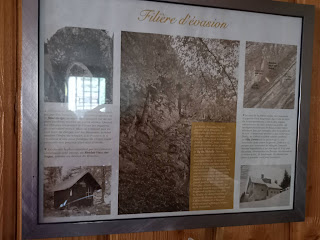 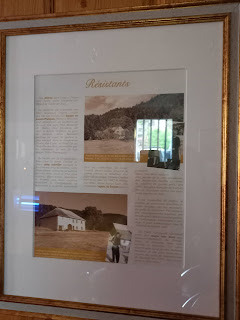 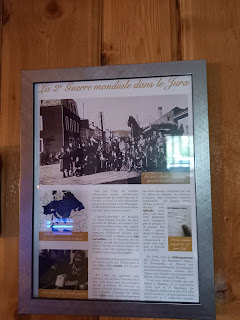 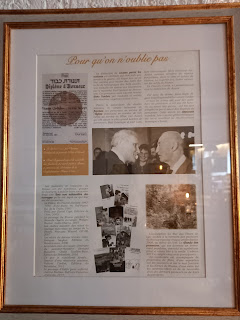 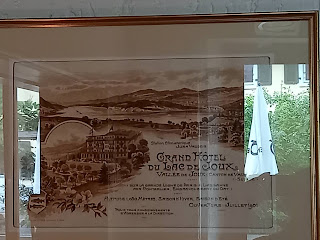 In other news, a brief ROW80 update!
I'm mulling over my upcoming project for NaNoWriMo, and I've signed up for the Surrey International Writers' Conference!

The October writing exercise on thelitforum is all about description:

"This month, we are focusing on description, but we are also pulling together all the knowledge we have about the tools for writing a strong POV, the evoking of memory and emotion, figurative language, foreshadowing and, of course, description.
For this exercise, the aim is to have the surroundings, nature, woods, lakes, mountains etc. be the main character, and we are giving them centre stage. The POV character is taking a steep back, stepping out of the scene in a way, and Description is everything.
Why would we want to do that you might ask? Some possible reasons:
Setting the scene for the reader
Using the setting as foreshadowing
Evocation of mood, sensory description
The main character can be shown inside the world they live in, instead of viewing the world through their eyes (easier to do with an omniscient POV – like in the Jack London example)."

I went through one of my mostly-finished-editing novels (Captive of the Sea; Mawdlen and Santiago) and was appalled to discover that I don't really have a soolid block of description anywhere! There are scattered phrases here and there, but no real scene setting with sensory details at all! Especially not a few lines in a row not broken up by dialogue.

Here is the one scene I found:


Her window looked out on a square patch of yard, overshadowed by the timber frames of the backs of shops and houses, some as high as three storeys. A lone linden tree grew in the crumbly soil, neglected and hemmed in, as though the builders on every side had each disdained the same square foot of space when putting up their own constructions. If they'd angled this wing of the inn one foot further, the tree might have been transplanted into the main courtyard, among the sand and ﬂowers and daily tramping footsteps of the actors who used the space for their plays. ...

Two leaves remained on the tree, yellowed at the edges, and stiff, as if they would let go and ﬂoat on the ﬁrst breeze that managed to reach between the buildings that made up its cage. Mawdlen leaned both arms on the sill and raised her head to the sky. A salty breeze off the river dampened her cheeks, but could not reach down to the tree. The sun did not strike the yard either, lost behind the tallest of the buildings. No pigeons pecked and no squirrels gambolled about the trunk of this tree. ...

As well dream of sunshine and green mountain sides for she was not likely to see them either. She was caught in a strange middle space, a grey shadowy world of half-made decisions and blind followings. She'd come with Santiago, but had still to think of her parents. And if tomorrow, Santiago should be wounded, then she would have to handle that as well. The spectre of his death she would no longer countenance. Let me at least put one shadow behind me.

Do you enjoy reading descriptions?
What are some of your favourite descriptive scenes from published stories?