Writing in 2021 Roundup and Photos from a Mountaintop

Before I get to my goals for this year, let's see if I can buoy myself up by looking over my writing in 2021:

February: A walk in Montreal, which sort of links to my short story "One to Another" in the Dark Matter anthology (see May)

I have a story going up to the moon! I still can't wrap my head around the fact that this is happening. What a fun world!

I have a poem published in Sauti:Poems of Healing!

June: I hosted the monthly writer's exercise on thelitforum! Actually, looking back, I completed the exercise every month except for in February, March, and June. Fun!

I collated all my book reviews to date!

September: I submitted the new short story to the Surrey International Writers' Conference!

October: I finished tweaking Captive of the Sea and sent it to a couple of beta readers

I got over 20k words during NaNoWriMo!

December: Now it can be revealed, I was in preliminary bout 11 of WRiTE Club! Some pretty on-the-nose comments that would have been hard to take if I were closer to the story; but I'm at the right time now to hear them! I just need to get cracking on editing this opening...

It was also the anniversary of the publication of Summer Fire!

Keep up with blogging and thelitforum (plus the reading, knitting, baking, etc.!): I'm keeping up!

Check all "writing to do" and type up all notes on paper and collate all story ideas and ideas from dreams, and all story drafts and research and Save to Scrivener notes in my emails, ideally into my lovely new Kate Davies journal... Organize all Scrivener files: Er, this is moving very slowly, but I'm happy to report that it is moving. My gmail labels are getting more organized by the day!

Figure out what to do with the orts, such as the CampNaNoWriMo2015 story The Heathen in the Hold, and others, including items such as this post-apocalyptic story idea I wrote in 2010, based on a dream, the idea mentioned in my 2016 recap, and all other such half-formed notions: This is not moving at all, except for The Heathen in the Hold, to which I add a few thousand words a year during CampNaNo

Here are overall goals by story, taking up the list of Works Completed and In Progress from the bottom of this blog (the last few are all ideas, except for the two completed romances; other ideas and completed short stories and early novels should be added to this list eventually, for the sake of completeness – collating all of this stuff is another ongoing project!):

Works Completed and In Progress (most of them!): find homes for these!

I also have an ongoing blog post idea that may become an essay: Can you love the art but not the artist?


Here's a great way to organize goals: Make 9. I may take it up next time I revamp my daily schedule. For now, the main thing I'm doing is finishing the draft of my NaNoWriMo story. Also thinking about this: Being somebody.

Photos after the wall of text! This was on a snowy mountaintop a few weeks ago: 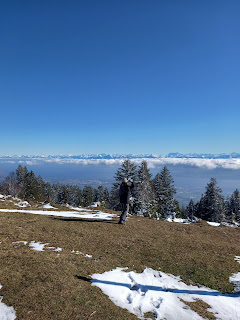 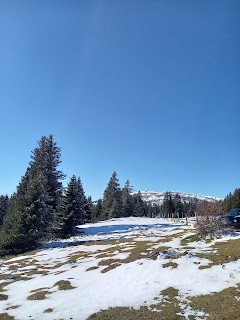 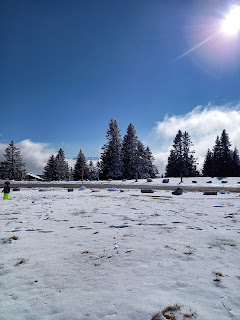 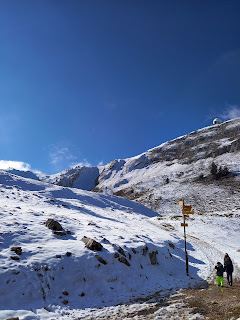 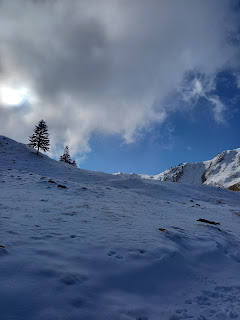 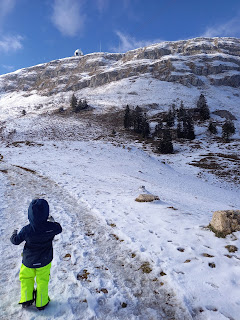 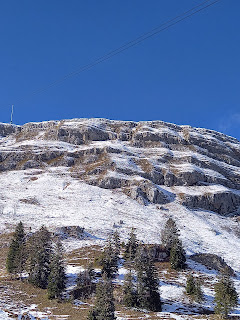 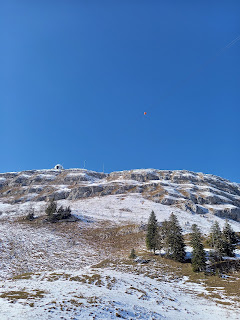 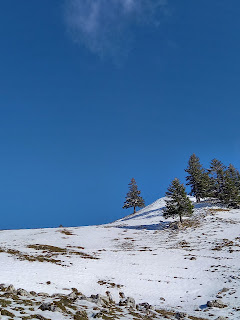 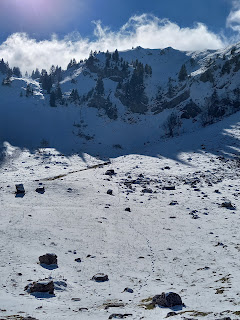 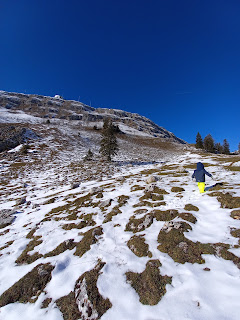 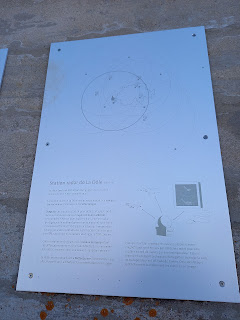 What sorts of goals do you have for this year?

Hilary Melton-Butcher said…
Hi Deniz - I'm totally amazed at how much you achieve through the year - well done.

Not much snow yet ... perhaps there'll be more and then some skiing ...